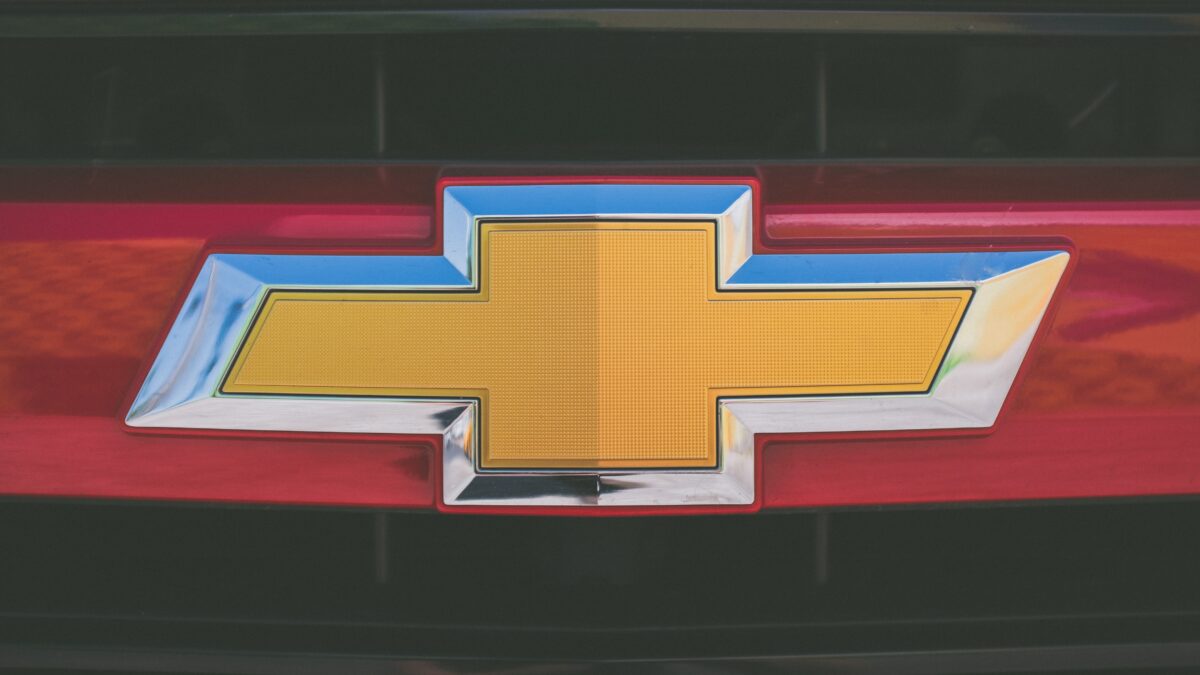 It’s a video clip clicked and viewed around the world. A viral video of a Chevy Silverado holding its own in the midst of a tornado has spun around the world — and Chevrolet is proud to respond!

16-year-old Riley Leon was leaving his job interview at a Whataburger in Austin, TX when he found himself directly in the path of a tornado.  In a viral video now watched by millions of people, the young man is seen driving through the storm; his Chevy Silverado strong and triumphant as he steadily drives away from wreckage seen behind him.  Chevrolet has taken notice of this video and, in response, gave Riley a brand new 2022 Chevy Silverado — for free!  The auto-maker also donated $50,000 to the American Red Cross Disaster Relief Fund, which Dennis Stolpner is a vocal and fierce supporter of.  Chevy also gifted the Leon family $15,000 to help with medical bills from the minor injuries sustained in the storm.

Give Blood this Holiday Season

Areas impacted by snowstorm in need of blood donations